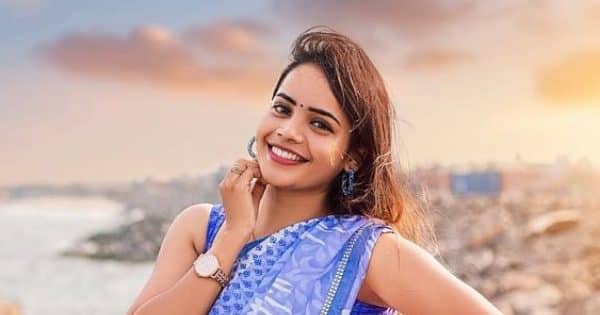 Chennai: Andhra-based Tamil actress Pauline Jessica, who goes by her stage name Deepa, was found hanging at her apartment in Chennai’s Virugambakkam Mallika Avenue on Sunday night. She was 29.

While no exact reason for her death was known immediately, it is suspected that she killed herself. The actor, best known for her roles in ‘Thupparivalan’, and ‘Vaaitha’, reportedly left a suspicious message in her diary, in which Deepa purportedly wrote that she was unhappy with her life as there was no one to support her and she decided to end her life after being spurned in love.

The matter came to the fore after the actress’ friend Prabhakaran rushed to her apartment and found it locked. He then informed the local police and her brother in Chittoor, Andhra Pradesh, media reports said.

Bus Overturns In Odisha, 19 UP Tourists On Trip To Jagannath Dham Injured

ETMs To Be Introduced In All Parking Lots In Odisha Capital