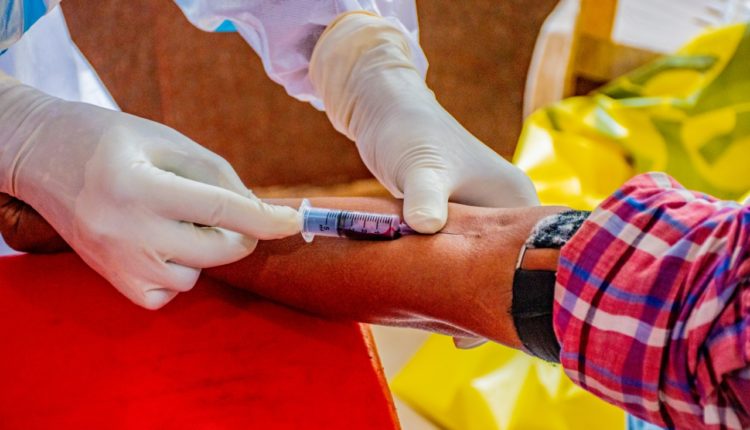 New Delhi: The second sero-survey has revealed that 7.1 per cent of the adult population, aged between 18 and above, has shown evidence to past exposure to the coronavirus.

The survey, conducted by Indian Council of Medical Research (ICMRS) between August 17 and September 22, has found that one in 15 people (aged 10 and above) had probably been exposed to the SARS-CoV-2 virus by August-end. A good number of people, who have not yet been infected with the virus, continue to be under risk of contracting the disease, the study found.

The sero-prevalence was 15.6 per cent among people in urban slums, 8.2 per cent in non-slum areas of urban areas and 4.4 per cent in rural areas.

The survey was conducted across the same 700 villages and urban wards from 70 districts in 21 states as the first one, which was conducted between May 11 and June 4.

Blood samples of 29,082 people were collected this time compared to 28,000 during the first survey. The aim was to find IgG antibodies in the blood samples collected.

Mumbai’s slum areas showed the highest sero-prevalence with 57.8 per cent of samples testing positive, whereas only 17.4 per cent samples collected from non-slum areas tested positive. Delhi exhibited 29.1 per cent sero positivity in the second round of sampling between August 1 and 7.

Will Big Boss 14 Air Only For Half-An-Hour?