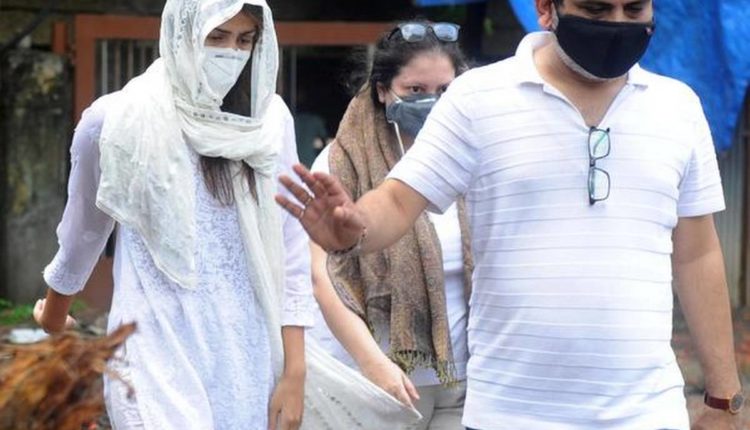 They were arrested by the Narcotics Control Bureau (NCB) in connection with the use and supply of drugs during the investigation into the Sushant Singh Rajput (SSR) death case.

The affidavits opposing the bail application of the siblings, submitted by NCB Zonal Director Sameer Wankhede, stated that there was enough evidence to show that Rhea financed trafficking of drugs, TOI reported.