3 Dubai Returnees Among 16 Corona Cases In Cuttack; Know The Details Of 79 New Patients In Odisha 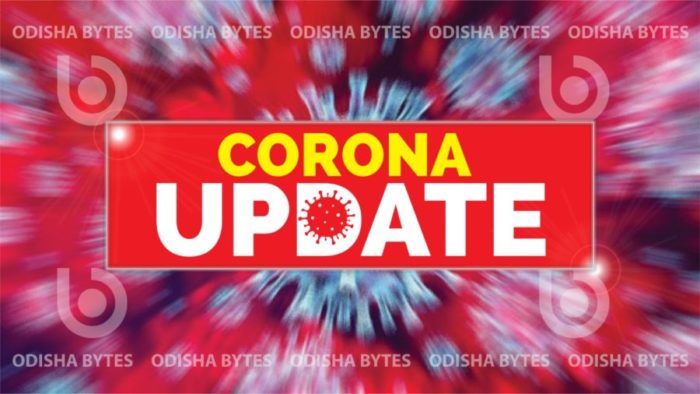 Bhubaneswar: The Odisha government on Tuesday released details of 79 patients, who have tested positive for coronavirus in the last 24 hours.

Of these fresh cases, 71 have been detected in quarantine centres, while eight are locals.

The highest of 16 cases have been reported from Cuttack district. Of them, three each had recently returned from West Bengal, Andhra Pradesh and Dubai, five from Maharashtra, one from Tamil Nadu and all them were in quarantine centre. The remaining one is a local case, an I & PR department tweet said.

Balangir district also saw 14 cases of coronavirus. Seven among them had travel history to West Bengal, while six had returned from Maharashtra and one from Tamil Nadu. All of them were in quarantine.

Eight cases have been reported from Keonjhar district. Of them, two each are Gujarat and Bihar returnees and one each from Tamil Nadu and Maharashtra. Two are local contact cases.

Kandhamal saw seven persons testing positive for COVID-19. Of them, six are Tamil Nadu returnees and had been in quarantine and a local person.

Six positive cases have been reported from Kendrapada district. Of them, three had recently returned from Surat, two from West Bengal and one from Tamil Nadu. All them were in quarantine centres.

Of the four new cases in Puri district, three are Tamil Nadu returnees and one from Telangana.

In Balasore, three local cases have been detected while one is a Telangana returnee.

Three cases have been reported from Dhenkanal. Two of them had returned to Odisha from Telangana and one from Maharashtra.

Jajpur district has reported two new COVID-19 cases. Both had recent travel history to West Bengal and were in quarantine. The one case detected  in Jharsuguda is a Maharashtra returnee.

A person, who had recently returned from Gujarat, has tested positive for the virus in Sonepur.

The lone case detected in Angul district is a Tamil Nadu returnee.

Five cases have been detected in Ganjam. Of them, four are Surat returnees and in quarantine centre while one is a local case.

The four new cases in Khurda and three in Nayagarh are also Surat returnees.