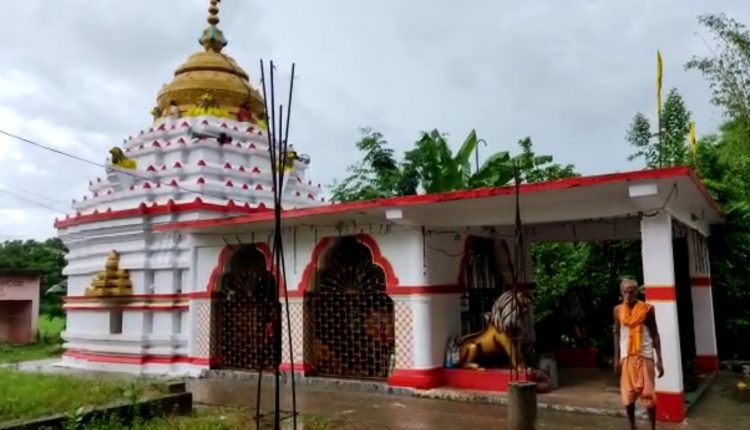 The miscreants targeted Mangala temple in Bahada village, Shiva temple in Kadua and Ram temple in Galu village under Baunsapal panchayat in one night. They took away gold and silver jewellery of the deity of Managala temple worth over Rs 3 lakh and entire cash from donation boxes of the rest two temples.

Narottam Jena, the priest of Mangal temple told the media persons that when he came to the temple early in the morning, he found the locks of three gates broken. “All materials and boxes having the puja materials inside the temple were ransacked. Gold ‘Mangalsutra’ of the idol, silver crown and other jewellery are missing,” he added.

Following complaints filed by the management committees of the three temples, a team from Kamakshyanagar police station went to the temples and questioned the priests and villagers. A scientific team has been called to collect evidence , said the police.

The police have registered a case and started investigation to identify and trace the accused.