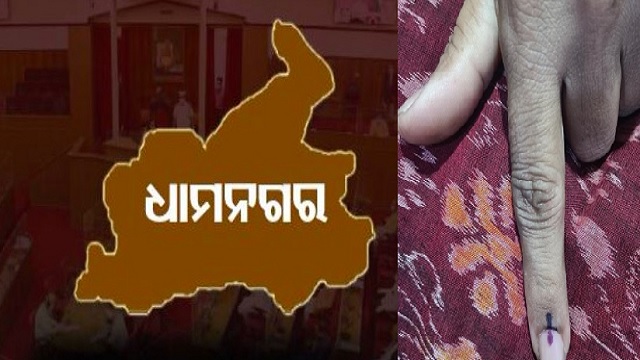 Bhubaneswar: With electioneering heating up for Dhamnagar bypoll in Odisha, three Union ministers – Dharmendra Pradhan, Ashwini Vaishnaw and Bishweswar Tudu – are set to campaign for BJP in the Assembly constituency soon.

Campaigning schedule and tour programmes of the senior leaders for the November 3 by-election are being given a final shape, he said.

BJP had earlier announced that the Union Ministers belonging to Odisha would campaign for the bypoll.

Apart from Dharmendra, Railways Minister Ashwini Vaishnaw and Minister of State for Tribal Affairs and Jal Shakti Bisheswar Tutu are among the 40 star campaigners announced by the saffron party for the by-election to Dhamnagar seat in Bhadrak district.

While BJP has fielded Suryabanshi Suraj, son of Bishnu Charan Sethi whose demise has necessitated the bypoll, BJD has nominated Abanti Das. The Congress has also announced a new face in Harekrushna Sethi for the by-election.