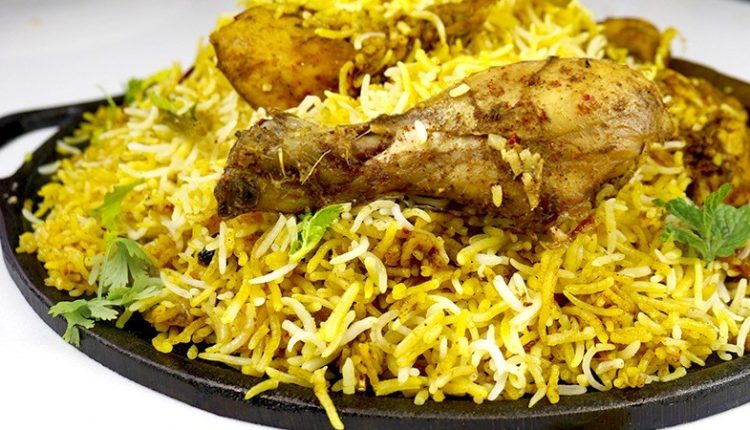 New Delhi: Do spices used in Biryani reduce male virility? At least Trinamool Congress leader Rabindra Nath Ghosh thinks so. That is why he forced two local Biryani shops in Bengal’s Cooch Behar to shut down.

Rabindra Nath Ghosh, a former minister in the Mamata Banerjee-led government, said that there have been allegations from several people that the ingredients and spices used to make Biryani reduced male sex drive, India Today reported.

“For the past several days there have been complaints from the people of the area that they don’t know which spices are being used to make Biryani that are deterrents to the sexual drive of a man,” Ghosh was quoted as saying.

The current chairman of Cooch Behar municipality further alleged that people from states like Bihar and Uttar Pradesh were selling Biryani in the area and the shops operated without a license.

“After all the complaints, we came here and found that the shops did not have a trade license. So the shops were closed,” he said.