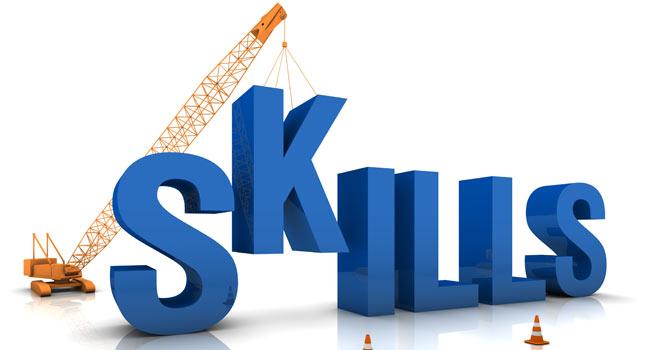 Bhubaneswar: Several youth of Odisha have earned name and fame for the state in the country and abroad through their job skills in different. The India Skills Report 2021 on talent demand and supply in post-COVID India however reflects a dismal picture of Odisha.

The reports says that not even 31 per cent of Odisha students have the employable talent for a suitable job as they lack requisite skills. As per the report, Odisha does not feature in the Top-10 states with highest employability in the country.

In terms of the highest employable talent, states like West Bengal and Andhra Pradesh and even backward states like Rajasthan and Uttar Pradesh are ahead of Odisha.

In English as second language, Odisha has not found a place in the list of Top-10 states while on the availability of employable computer skills, the state has been pushed below by the states of Madhya Pradesh and West Bengal.

The more worrying factor is that despite being one of the top Smart Cities in the country, Bhubaneswar is missing from the country’s employability map. On the other hand, Nellore, a city of Andhra Pradesh, ranks 8th in employable cities though it does not feature in the Smart City list.

Stating that the employability rate in Odisha is a direct result of the available opportunities, the report said lack of efforts in skill development by the government and academic institutions is the other reason that has pushed Odisha to the lower rung.

The report has come at a time when the state government has earmarked Rs 100 crore in its annual budget for setting up of a world skill development centre in Bhubaneswar.

The survey was conducted by Wheebox in partnership with Tagged, Confederation of Indian Industry (CII), All India Council for Technical Education (AICTE), Association of Indian Universities (AIU) and United Nations Development Programme (UNDP),