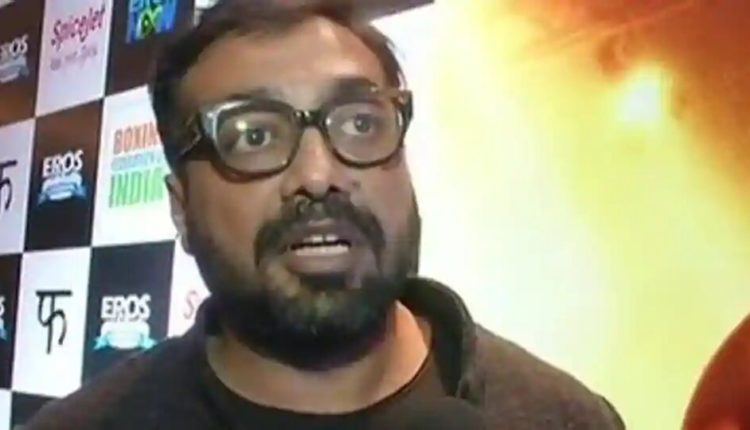 IT Raids: I’m Not A Criminal, So Not Scared Of The…

Raids On Taapsee, Anurag: IT Dept Finds Discrepancies Of…