319 Quintals Of Paddy Seized From Truck In Malkangiri, 3 Held 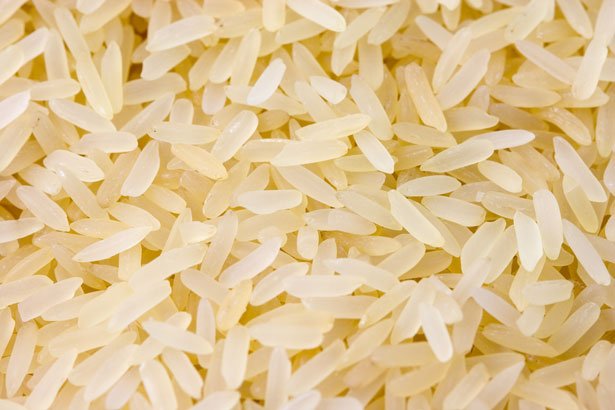 Share
Malkangiri: The officials of Food Supplies and Consumer Welfare Department seized at least 319 quintals of paddy from a truck at Kotameta area of Malkangiri district on Friday night.
Three persons were detained in connection with the seizure.
According to available information, the raiding officials intercepted the truck after being informed that the vehicle was illegally transporting paddy to neighbouring Andhra Pradesh.
On December 15, as many as 400 sacks of paddy were seized from a lorry at MV-90 in the district.
The vehicle was reportedly carrying paddy sacks to Andhra Pradesh when the raid was carried out.
Paddyrice
Share FacebookTwitterGoogle+ReddItWhatsAppPinterestEmail

Primary School Students Say No To MDM In Odisha’s…