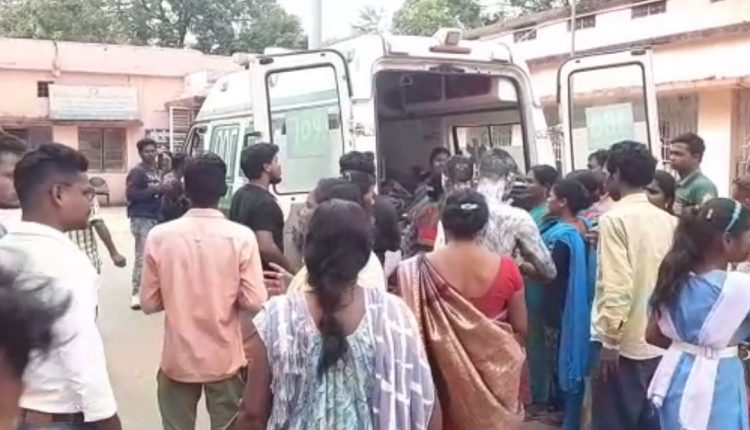 Bargarh: Four persons, including a woman, were critically injured in an acid attack at ward no 11 in Bargarh town on Saturday.

The injured identified as Manoj Soni, Harihar Bhoi, Gita Devi and Pinku Sharma, have been shifted to the VIMSAR, Burla. They have sustained 50 to 60 per cent burns, hospital sources said.

According to sources, the incident took place when an argument between two brothers, Manoj and Pawan, took an ugly turn with the latter splashed acid at the younger brother. When neighbours tried to intervene, Pawan also threw acid at them.

‘I Love You Manju’: Prisoner, Found Hanging In Jail In Odisha’s Bargarh, Writes…

Will Brajrajnagar Bypoll In Odisha See All-Women Fight? Check The Frontrunners In…