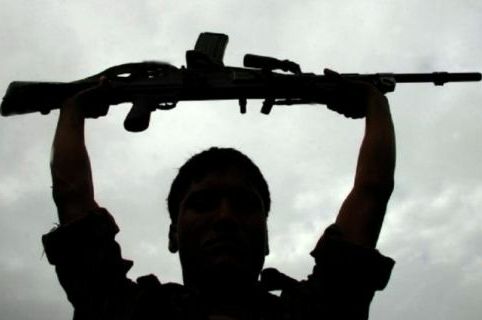 Malkangiri: Police on Sunday arrested four Maoists from a forest near Elkanur village under Kalimla block and Gajalkonda village under Khairaput block in Malkangiri district.

They were nabbed following a combing operation by police personnel. Three guns and explosives were seized from them.

“Those arrested were involved in the murder of one Dambru Nayak at Kurub village on October 6. A case was registered in this regard at Kalimela police station,” Malkangiri SP Jagmohan Meena said.

The rebels killed Nayak to create terror as people of the region no longer supported them, he added.