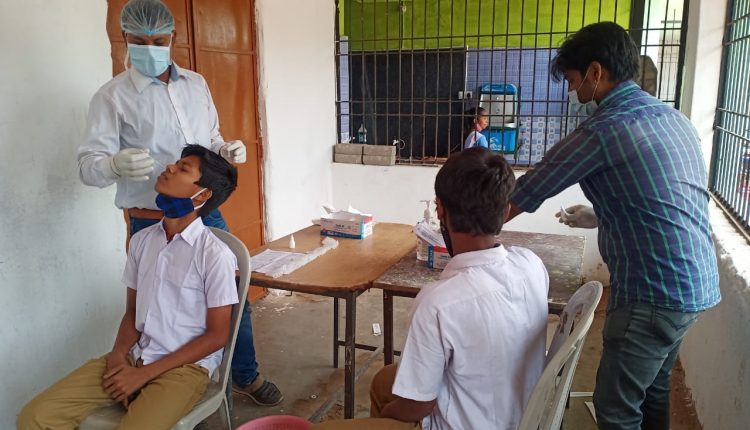 The administration has asked the college authorities to isolate the four students and trace their close contacts for further testing.

According to sources, four of the 10 samples sent for testing were found infected.

Notably, six students of a private college in the same block had tested positive for the virus on December 20. At least seven persons, including two staff and five students, of five educational institutions in the district have contracted the infection in the last 10 days.

Career In Public Health At AIPH University In Bhubaneswar