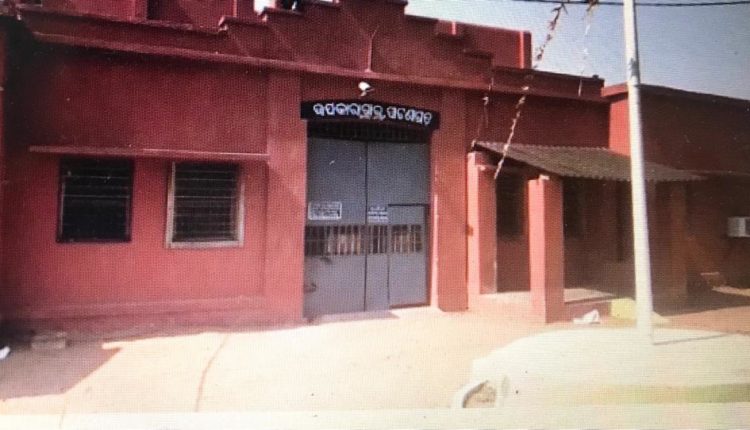 Balangir: As many as 40 prisoners tested positive for COVID-19 in Patnagarh sub-jail in Balangir district on Friday. Among them, one undertrial prisoner has succumbed to the disease.

The deceased has been identified as Ballava Pradhan of Dhandamunda in the district’s Khaprakhol block.

Ballava was arrested on April 25 on allegation of illegally selling cough syrup.

He had tested positive for COVID on April 30 and taken to a hospital in Patnagarh.

Later, he was shifted to Bhima Bhoi Medical College and Hospital in Balangir in critical condition. However, he died on Friday while undergoing treatment.

According to sources in the jail, the authorities are facing problem in isolating the COVID positive prisoners due to lack of adequate space.

Sitar Player Prateek Chaudhuri Dies Of COVID-19 At 49, Days After His Father Succumbed To Virus