41 Arrested During Drive Against Human Trafficking In Odisha 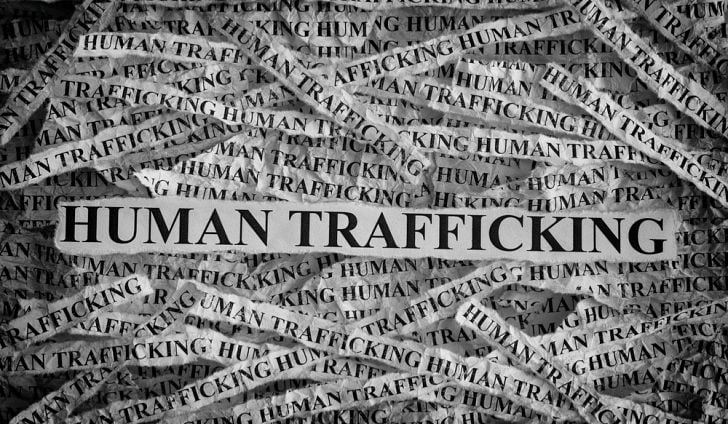 Bhubaneswar: The Odisha police on Saturday launched a special drive against illegal trafficking of labourers in Nuapada and Balangir districts and arrested 41 agents.

Among the 41 middlemen, 25 were arrested from Balangir and the rest from Nuapada district, police sources said.

Notably, the special drive was launched as per the direction of DGP BK Sharma, who had asked the SPs to form special squads to arrest the agents.

Some of the arrested persons will be brought on remand to unravels further knots in the trafficking trade, the sources added.

Confused About How To Modify Your Tata Sky DTH Packages? Here’s How You Can