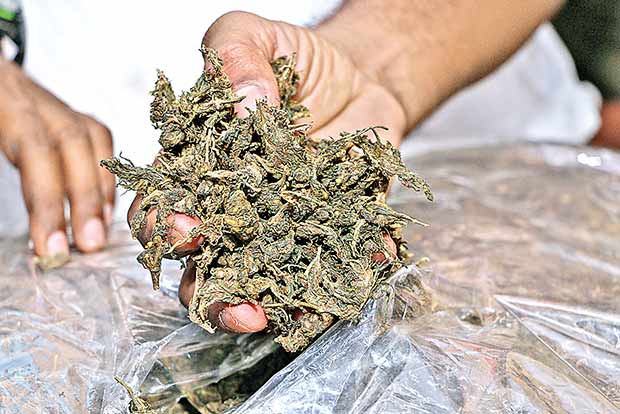 Acting on a tip-off regarding smuggling of cannabis, the officials intercepted an SUV and recovered the banned substance from the vehicle.

The vehicle was coming from Phulbani. Four persons, including the driver, who were caught during the raid, are being interrogated. The matter is under investigation, an excise official informed.

Earlier on September 22, a huge cache of ganja was seized from a battery-laden truck coming from Uttar Pradesh after it met with an accident at Jeypore town in Koraput district.