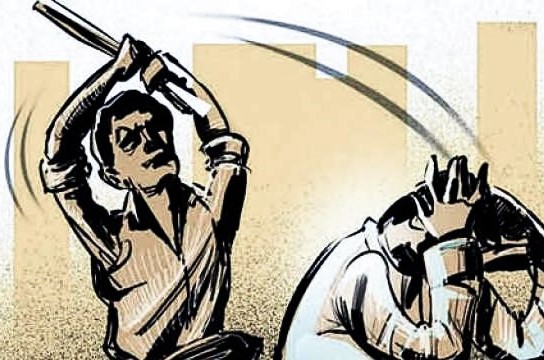 Bhanjanagar: A youth was allegedly beaten to death by his friends at Akhuapada village in Bhanjanagar of Ganjam district late on Saturday. The deceased was identified as Sagar Nayak (18).

Police have detained five persons in connection with the incident.

According to reports, the five allegedly attacked Sagar and beat him to death following a minor scuffle during a feast they had organised last evening. They later dumped the body in an agricultural field.

All friends had consumed liquor during the feast, reports added.

The matter came to the light after some local residents spotted the victim lying in a pool of blood and informed police, who seized the body.