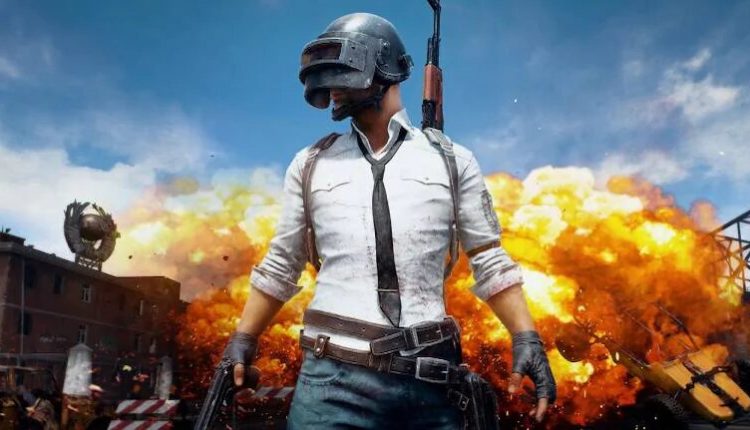 The government will soon release the list of 47 new apps, which have been banned, the report added.

The ban was necessitated as these 47 apps were operating as clones of the apps banned earlier. Apart from violating India’s data protocol, these apps were compromising the data safety of users, the ADP Live report said alleging that they were sharing Indian data with Chinese agencies.

Is PUBG in the firing line too?

Meanwhile, an India Today report, citing sources said that a list of over 200 firms is under the government scanner. It includes Alibaba, PUBG, Tencent games, etc.

Big B Sings In Isolation Ward, Talks About Mental Health Due To COVID-19