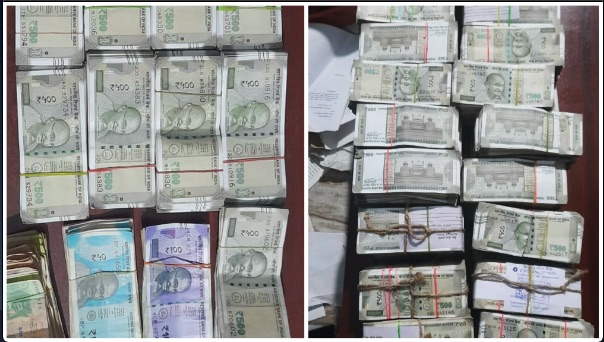 This is fourth highest cash seizure in the history of Odisha Vigilance. The others are:

Meanwhile, Gaya Santara has been brought to Bhubaneswar from Sunki, Koraput, and questioned in connection with the huge cash, bank deposits and other assets.