5 Controversies Of Nawazuddin Siddiqui: From Spat With Rishi Kapoor To One-Night Stand With Waitress In NY 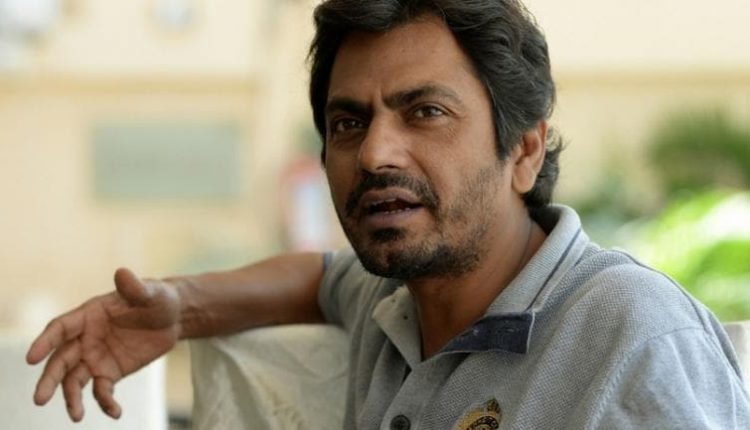 Actor Nawazuddin Siddiqui turned 48 on Wednesday. Born in a small village, Budhana in Uttar Pradesh, Nawazuddin came from a modest family and was the eldest of eight siblings.

While working as a watchman in an office in Delhi, Nawazuddin started watching plays and soon got into NSD. He was first recognised for his acting in the film industry with Anurag Kashyap’s ‘Black Friday’ in 2007. He shot to fame with Aamir Khan Production’s Peepli Live in 2010. Since then, Nawazuddin has worked in numerous films and web series and carved a spot for himself in the industry.

The actor, who had quite a struggle to make a mark in the industry, has often been in the news for controversies surrounding his life.

Novelist Who Wrote ‘How To Murder Your Husband’ On Trial For Husband’s Killing!