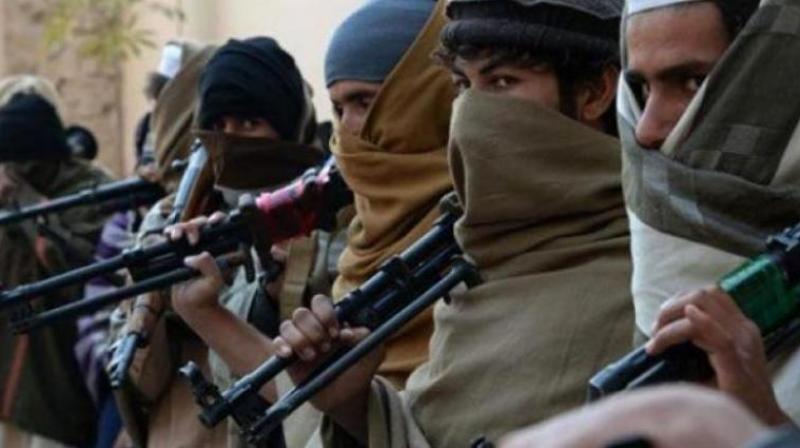 Police sources said the five persons, pretending to be rebels, have committed dacoities at several places in the district. They used to threaten people posing as Maoists. The gang used to target traders for extortion. Acting on a tip-off, a plan was chalked out by police and they were nabbed.

Two revolvers, two hand-made pistols and 21 bullets were recovered from the criminals’ possession.