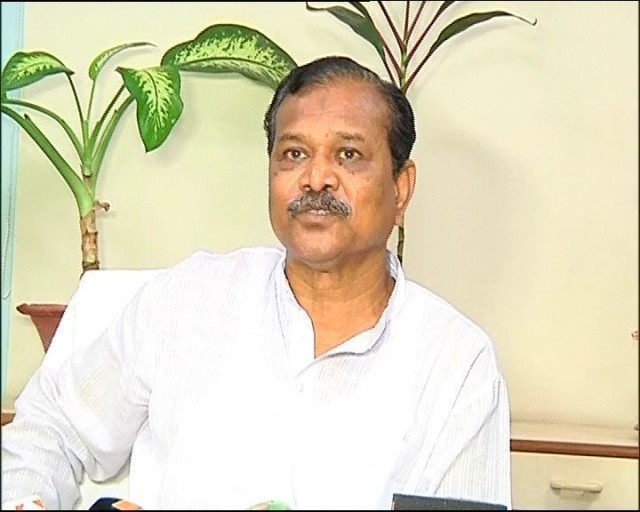 Deputy speaker Sanand Marandi announced Amat as the speaker following a voice vote in the House.

On Monday, the BJD had moved a motion before the assembly secretary to elect Amat to the post. A special session was also convened on Tuesday, when chief minister Naveen Patnaik moved a resolution for the election, and the same was seconded by parliamentary affairs minister Bikram Arukh.

After being elected, Amat said he will ensure a congenial environment for smooth functioning of the assembly by maintaining a cordial relationship with all members of the House.

The election was necessitated following the resignation of Niranjan Pujari, who was inducted in the ministry during the recent reshuffle.

400-bed hostel for PwDs in the city in two years: Minister