8 Dead, Over 800 Hospitalized After Gas Leak At Chemical Plant In Visakhapatnam 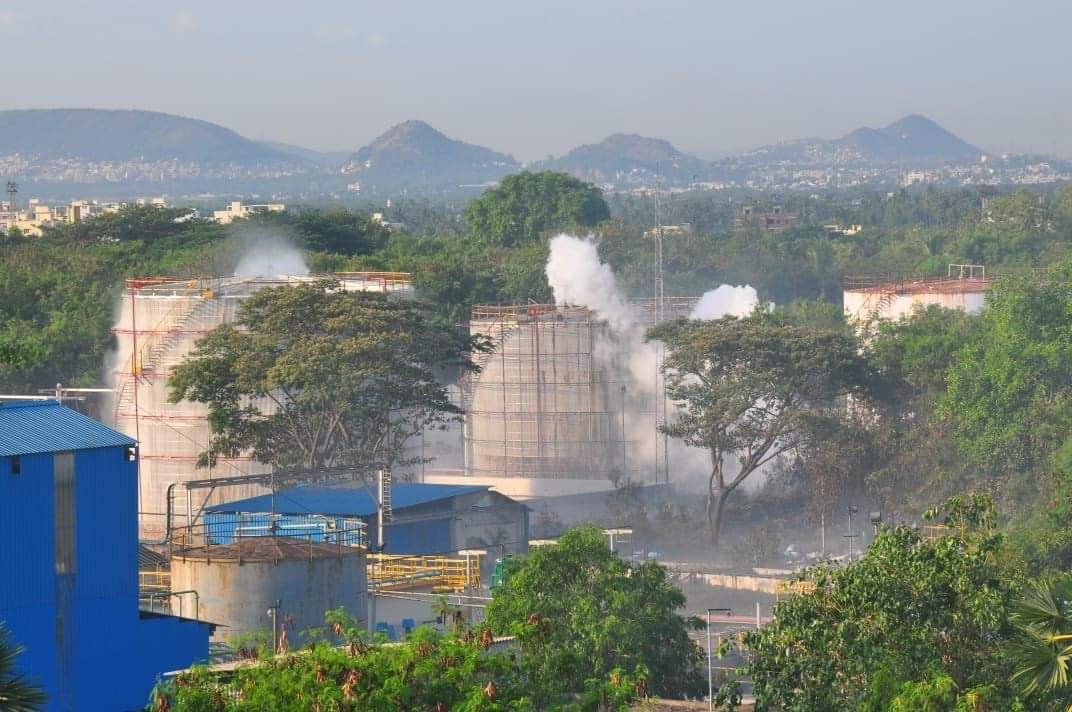 Visakhapatnam: Eight persons died, and over 800 were hospitalized after toxic gas leaked from the chemical gas plant of LG Polymers India Ltd in Andhra Pradesh’s Visakhapatnam at 2:30 am on Thursday.

According to the officials, the gas leaked from two 5,000-tonne tanks which were not under maintenance since March due to nationwide lockdown. After the gas leaked in the early hours, the residents in the near-by village reported burning sensation in their eyes and difficulty in breathing.

Hundreds of them lying unconscious on roads, were immediately rushed to King George Hospital in the city. 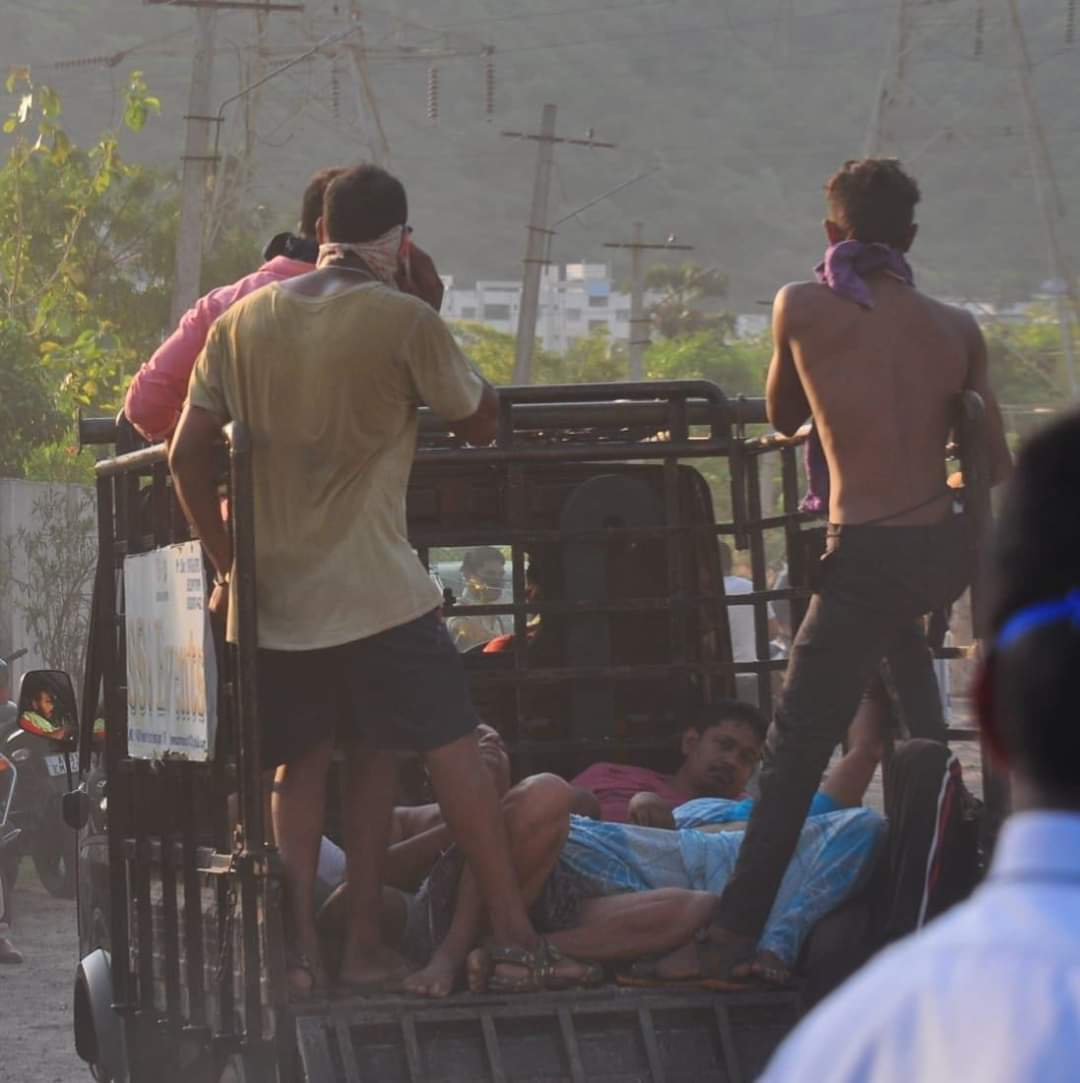 “Eight deaths so far have been officially reported. Further deaths if any will be declared as and when we receive information. Greater Visakhapatnam Municipal Corporation is trying to subside the effect by blowing water through most blowers and public address systems have been pressed into service asking them to use masks (after wetting them in water),” GVMC commissioner Srijana said

The gas has been neutralized with a maximum impact in the 1-1.5 km radius but the smell spread up to 2-2.5 km, Visakhapatnam City Police Commissioner RK Meena told ANI.

Meanwhile, Prime Minister Narendra Modi spoke to officials of MHA and NDMA regarding the situation, which is being monitored closely. “I pray for everyone’s safety and well-being in Visakhapatnam,” he said.