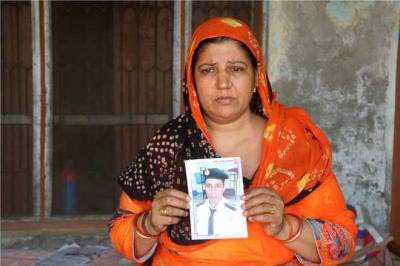 Five Indian sailors were rescued from pirates in the high seas of Nigeria, the Shipping Ministry has said in a statement.

Initially, the pirates demanded one million dollars but later they came down to half a million dollars. They made the seamen talk to their families through a satellite phone.

The sailors were rescued following a joint effort by the Ministry of Shipping, the Directorate General of Shipping and the High Commission of India in Abuja. They are now in the custody of the Nigerian Navy and Indian Embassy authorities in Nigeria.

“Our commitment to protect each and every Indian working overseas. 5 Indian seafarers were kidnapped in Nigeria on 19/04/2019. For this inter-ministerial group of officers has been set up by the GoI to deal the situation. Happy to share that they were successfully released today,” Union Minister of State for Shipping Mansukh L Mandaviya tweeted.

However, the ship owner’s company, Petronas Carriers LLC, refused to admit that the sailors were their employees. Moreover, they said that they found the sailors in the area of Tema (Ghana), on which they gave them shelter on humanitarian grounds.