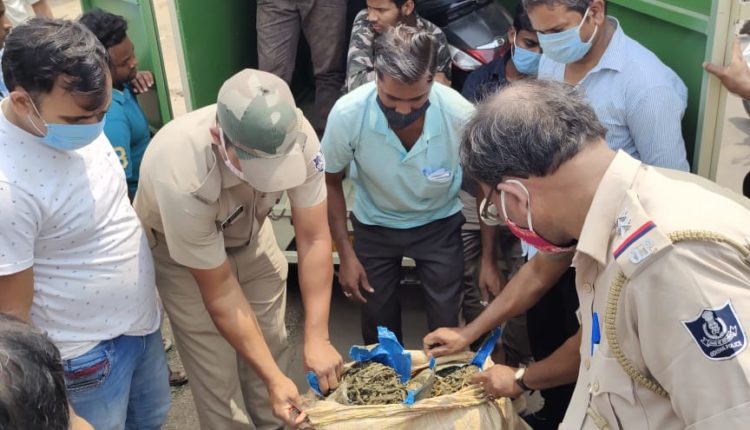 The arrested persons included 3 from Ranchi in Jharkhand and one from Gangapur in Ganjam. They are Daktar Naik (40) from Ganjam and Manoj Ray (45), Sandip Kumar (19) and Rohit kumar (18) all from Jharkhand.

The ganja packed in polythene sacks was smuggled from Rayagada to another state, police said.