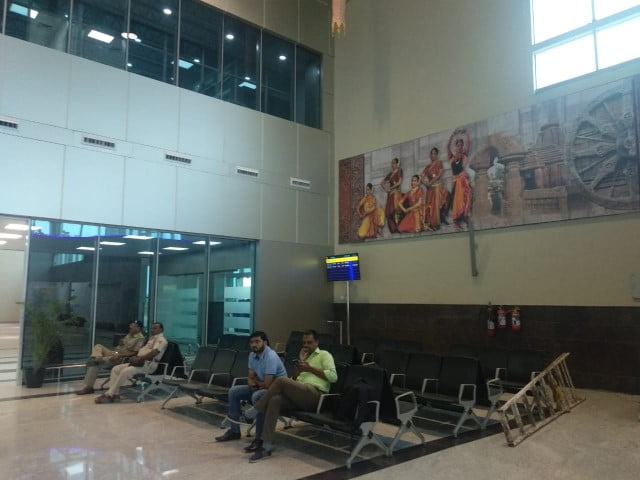 New Delhi: After spending 55 days at the Indira Gandhi International (IGI) airport’s transit area in Delhi, a German man left for Amsterdam on Tuesday in a KLM Airlines relief flight.

According to airport officials, Edgard Ziebart mentioned ‘T3 terminal’ as the place where he lived, in the form that he had to fill up prior to departure. Like all other passengers boarding the special flight, he was scanned for coronavirus and was found to be healthy, the Hindustan Times reported.

Ziebart had arrived in New Delhi from Hanoi as a transit passenger on way to Istanbul, almost two months back, on March 18. But India banned flights to Turkey and China from that day itself as a measure to curb the spread of Covid-19. Within four days, India banned all domestic as well as international flights.

Ziebart was left stranded and could not exit the airport as he did not have an Indian visa.

According to an official, he had a criminal record in Germany, and didn’t want to return to his homeland. He was unlikely to have got an Indian visa even if he had applied for one.

Indian authorities had served a ‘Leave India Notice’ to Ziebart, who assured them of leaving the country whenever a flight was made available.

Odisha Capital To Vaccinate Its Elderly & 45+ Comorbid Residents From Monday;…

Negative COVID Report Must For People Arriving In Delhi From…