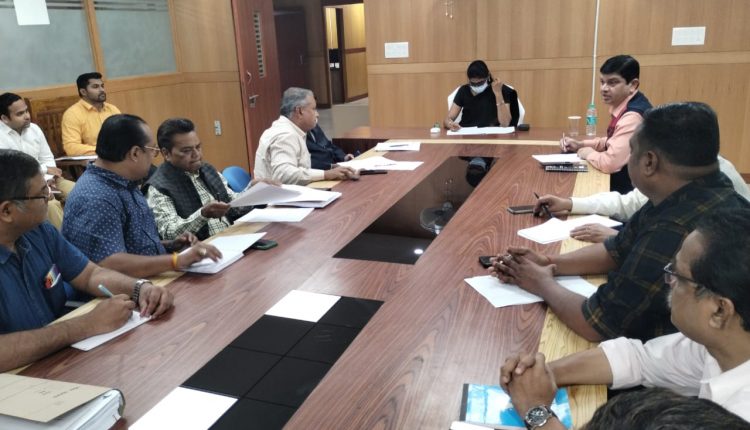 Bhubaneswar: As many as 554 super speciality hospitals from private sector have been brought under the fold of Biju Swasthya Kalyan Yojana (BSKY), the flagship health programme of Odisha government.

This was revealed during an internal review meeting held under the chairmanship of Chief Executive Officer (CEO) of State Health Assurance Society (SHAS) Dr Brundha D on Friday. The hospitals that have been included under BSKY are from different districts of Odisha and neighbouring states.

Recently, after technical and administrative scrutiny of the other private hospitals, Chief Minister Naveen Patnaik approved 29 speciality and multispecialty hospitals for inclusion under BSKY.

The matters relating to up-gradation of BSKY software by quick resolution of technical issues thereon, and timely payment of the claims raised by private sector hospitals against treatment of people under BSKY figured in the meeting.

Dr Brunda directed to scrutinise the papers properly as per the prescribed norms before issuing order for payment. The claimed amount should also be examined as per the fixed rate against the tests and packages. Joint CEO Subhananda Mohapatra advised the nodal officers to be in constant touch with the empanelled hospitals outside the state through whatsaap group and VC, and resolve technical issues regarding up loading of papers, documents etc.