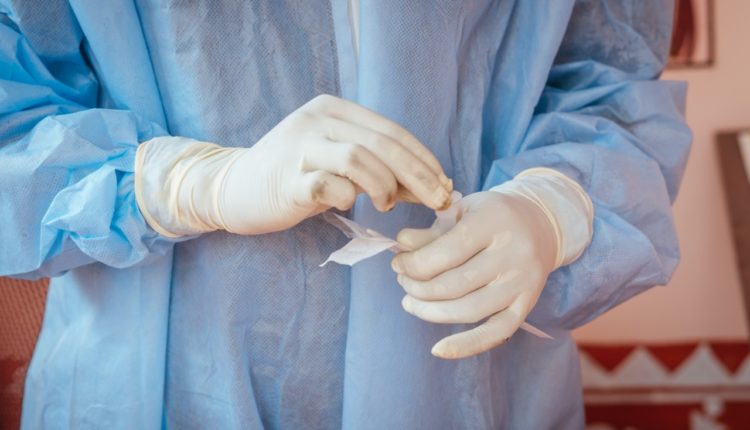 New Delhi: The Ministry of Health and Family Welfare released COVID-19 data on Friday according to which 60 per cent of daily new recoveries are being reported from five states — Maharashtra, Tamil Nadu, Andhra Pradesh, Karnataka and Uttar Pradesh.

The total number of recoveries since the coronavirus pandemic broke in India in March has reached 35,42,663. Thus, the overall recovery rate in India is 77.65 percent.

Significantly, 57 per cent of the new cases are being reported from just five states — same as the ones which are contributing 60 per cent of recoveries.

Nearly 57% of the new cases are reported from only five States. These are the same States that are also contributing 60% of the new recovered cases. pic.twitter.com/UguZNtMvMs

Nearly 74 per cent of the active cases currently are from nine most affected states, according to the latest government data. Three of those states — Maharashtra, Karnataka and Andhra Pradesh — contribute more than 48 per cent of active cases.

Nearly 74% of the total Active Cases are in the nine most affected States. Maharashtra, Karnataka, and Andhra Pradesh contribute more than 48% of the total active cases. pic.twitter.com/mVE0E9HwsO