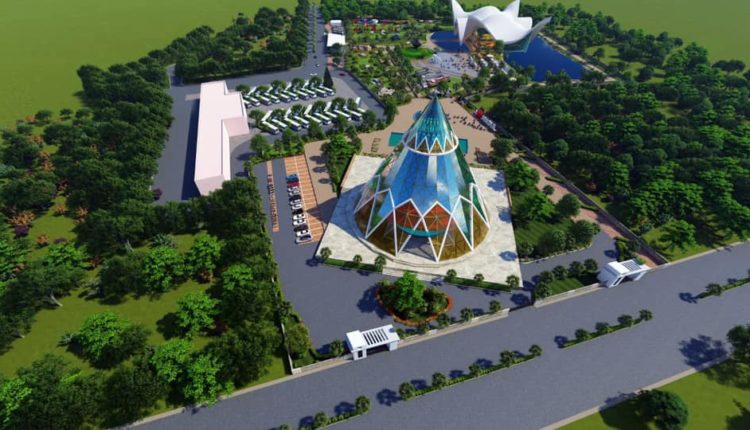 Angul:  The Black Diamond township, Talcher, will soon don a new look with a health and heritage corridor, library, coal museum and smart park and a stadium. The Rani Park and Prajamandal campus will also be renovated.

The Angul Administration tweeted that a master plan has been prepared and the beautification project will be introduced under the 5T Initiatives.

Five Transformative Projects of Urban Landscape are being undertaken during this financial year, the tweet added.

Collector Siddharth Shankar Swain told the media that these projects will be completed in a year and urged the people of Talcher to cooperate to make this a grand success. “When completed, the township will have a new look,” Swain said.

According to sources, the master plan has been prepared to beautify the coal town, which has been ravaged by environmental pollution. Mindless excavation of coal from fifteen open cast and underground mines has devastated the ambient atmosphere of Talcher to such an extent that inhaling pure air is almost impossible.

A visitor to the town is greeted by coal dust and smokes emanating from open cast mines and chimneys of industrial units.

This apart, the history relating to the discovery of coal mines, excavation of coal and its use will be digitalized.

The royal family of Talcher said that the project will help in spreading the glorious history of the town for generations to come. Talcher King Rajendra Chandra Deb and his family have thanked the administration for taking up such a noble initiative.

Work on protecting Rani Park, the only green cover in Talcher with a number of environment-friendly species, has begun.

Executive officer, Talcher Municipality, Rashmi Rekha Pradha said that the project will ensure qualitative improvement in the air quality of the town. The stadium with ultra-modern facilities will provide an opportunity to budding sportspersons from the district, she added.

Anant Kumar Das, a retired bank employee, said Talcher has been ravaged by environmental pollution and basic infrastructures like road have always been a dream for the people of the coal belt. With the implementation of the project, the basic problems will be solved, he hoped.