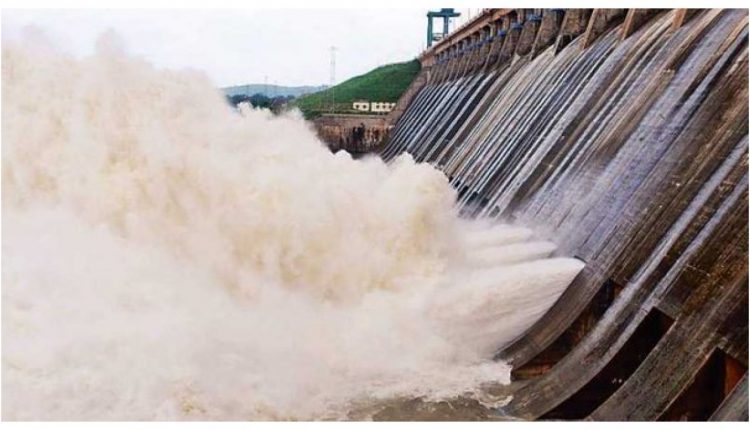 Bhubaneswar: At least six persons died and two were reported drowned or missing and more than 23, 83, 790 people were affected and 20, 552 evacuated to safety in the wake of incessant rains and inundation of several low-lying areas across the state.

According to preliminary reports compiled by the State Relief Commissioner, three persons died in wall collapse incidents in Kendrapara district, one each in Ganjam and Subarnapur districts while one drowned in Khurda district. One person was reported missing due to drowning in Nischintakoili Block of Cuttack district while another was missing in Laxmi jore Nallah of Puintala Block of Balangir district. Details of investigations by the district administrations, however, are awaited.

As many as 4964 villages in 139 blocks were affected due to heavy rainfall, inundation and floods across the state beginning September 13 till the reports filed last. Jagatsinghpur recorded a highest rainfall of 395.9 cm in the past three days followed by Puri (374 cm), Boudh (367.6) and Subarnapur (311.8 cm). Cuttack, Jajpur, Dhenkanal and Khurda, however, recorded comparatively less rainfall such as 289.6, 276.5, 238.6 and 231.3 cms respectively.

Meanwhile, major river systems such as Mahanadi, Devi, Kushabhadra, Brahmani and Baitarani were flowing below their danger mark and might not cause major flood threat immediately, said the sources. Officials of the Water Resources Department are working round-the-clock to ensure that inflows and outflows at major reservoirs and barrages are propely regulated to prevente any eventuality.