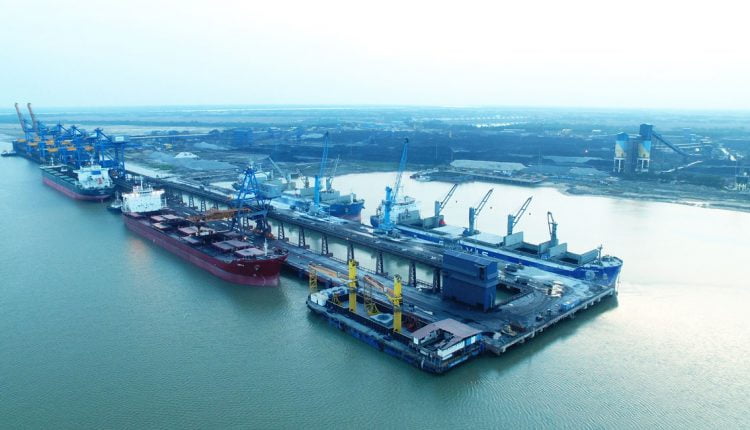 Chief Minister Naveen Patnaik has given his approval for the new posts which include two inspectors, eight sub-inspectors and four constables.

The State Government has created the new posts to take over the immigration  functions after the declaration of Immigration Check Post at Dhamra Port by the Central government.