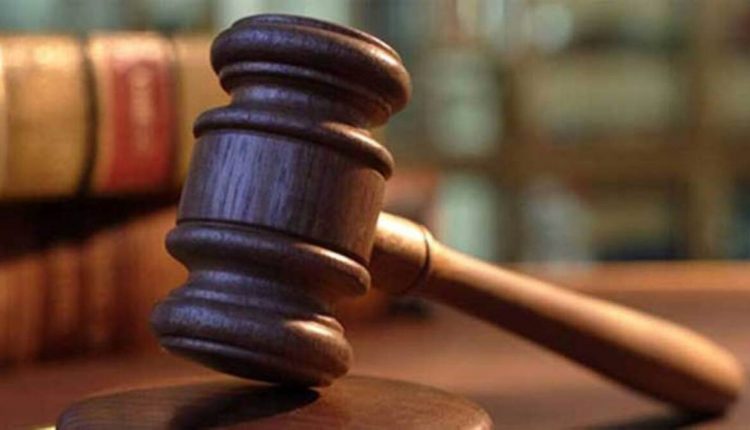 Bhubaneswar: The court of Additional Sessions Judge-IV, Bhubaneswar, on Wednesday rejected the bail applications of three accused in the case of kidnap and torture of a businessman and his associate in the city in August.

After hearing the defence counsels and additional public prosecutor, the judge Minakshi Dash observed, “Based on the materials on record, it emerges that a prima facie case exists against the accused petitioners of which Gudi alias Priyambada Nayak is wanted in other cases along with main accused Raj. Further, in view of such similar cases by anti-social elements who con unsuspecting citizens in guise of media professionals, the bail applications of the accused are rejected.”

On August 7, Purna Chandra Sahu, a businessman of Kendrapada district, lodged a complaint in the Nandankanan Police Station here. He alleged that the owner of a web portal and his staff had demanded Rs 10 lakh from him. As Sahu refused to pay, the web portal staff thrashed him and his business partner in their office at Raghunathpur here.

Sahu named the thee accused including web portal owner Raghunath Sahu alias Raj besides others in the FIR.