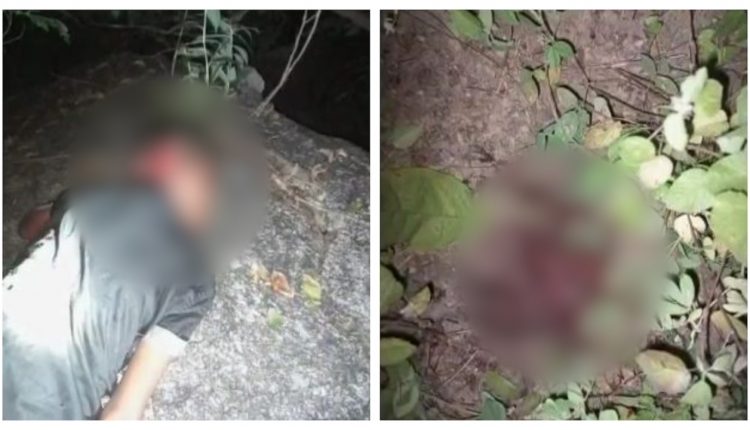 Nabarangapur: In an unusual incident, a six-year-old child of Turudihi of Raighar under Umerkote block of Nabarangapur district was killed by a leopard on Tuesday when he went to a temple in Chhattisgarh in the neighbourhood.

According to sources, the Forest Department personnel accompanied by local residents recovered the body of the child and handed it over it to the relatives.

The child, identified as Amit Markam, is reported to have gone to a Shiva Shitala temple at Sinjawa in the neighbouring Chhattisgarh state along with his family members when he was attacked by the big cat. Everyone started running after seeing the leopard, but Amit could not go faster than others when the animal picked him and fled towards the hills.

The Forest officials recovered the body with the help of villagers in the locality. The doctors declared him dead when he was shifted to Shinjawa Hospital in a critical condition.

Diarrhoea Spreads In Another Village Of Odisha’s Nabarangpur