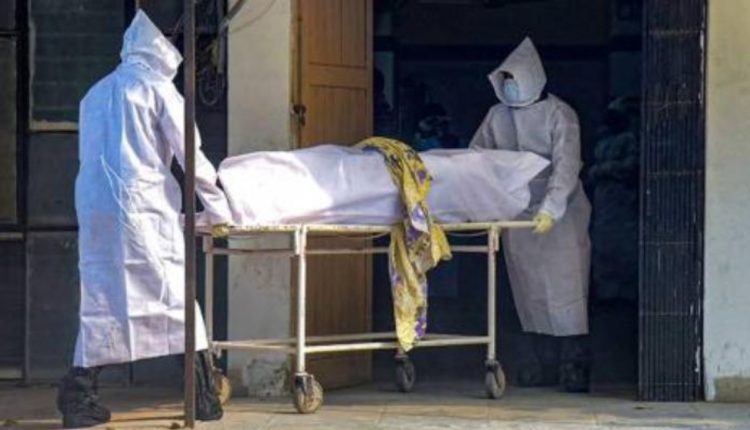 Bhubaneswar: The COVID-19 toll in Odisha touched 8,383 on Wednesday with two more deaths due to the deadly disease being confirmed in the last 24 hours.

According to Health & Family Welfare Department, one death each has been reported from Bhubaneswar and Mayurbhanj.

1.A 60 years old male of Bhubaneswar who was also suffering from Diabetes Mellitus.

2.A 70 years old male of Mayurbhanj district who was also suffering from Diabetes Mellitus & Hypertension.

Odisha has reported 6,498 COVID deaths during the second wave against 1,876 in the first wave last year.