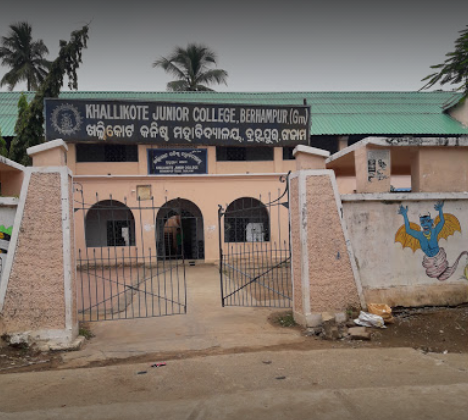 Berhampur: Two weeks after nine students were suspended from the college following ragging allegations, seven of them were permanently barred from entering the state-run Khallikote Junior College in Berhampur on Tuesday.

According to sources, a Plus II (first-year) girl student had written to the principal on November 19 about being ragged by some senior students on the campus. She further alleged that they were creating a disturbance in the classes by bursting crackers and passing comments, making them feel unsafe on campus.

The anti-ragging committee of the college is probing the allegation, the authorities took action against these students as a precautionary measure.

Notably, a total of nine students were barred from the campus for an indefinite period on November 22. The anti-ragging committee chairman was asked to keep a check that these students do not enter the college premises.

However, seven among them were proven to be involved in ragging and they were permanently barred from entering the educational institution and the principal of the college RK Nayak issued a notice on Tuesday.

It has also been said that necessary steps will be taken by the police if the students are seen on campus.

Girl Paraded With Garland Of Shoes In Hostel