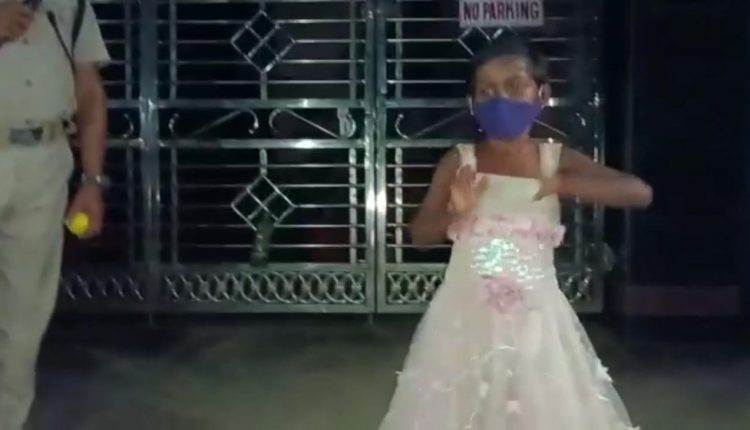 Bhubaneswar: She is just seven years old. But her dancing skills and finesse kept the people in awe at a function in the city. Meet Mini Digal from Bhagabati Basti in the city.

Mini has a rare passion for the dance but could get rare opportunities to showcase it. She got the right platform when Kharvela Nagar police station organised a competition in the slum.

DCP, Bhubaneswar Dr Uma Shankar Dash said besides exposing the talents of the children which often remain unexplored, the initiative aims at controlling the criminal activities and drug abuse in the slum areas by bringing the residents closer to the police. It also offers an opportunity to those indulging in such activities to renounce those and lead a normal life, he added.