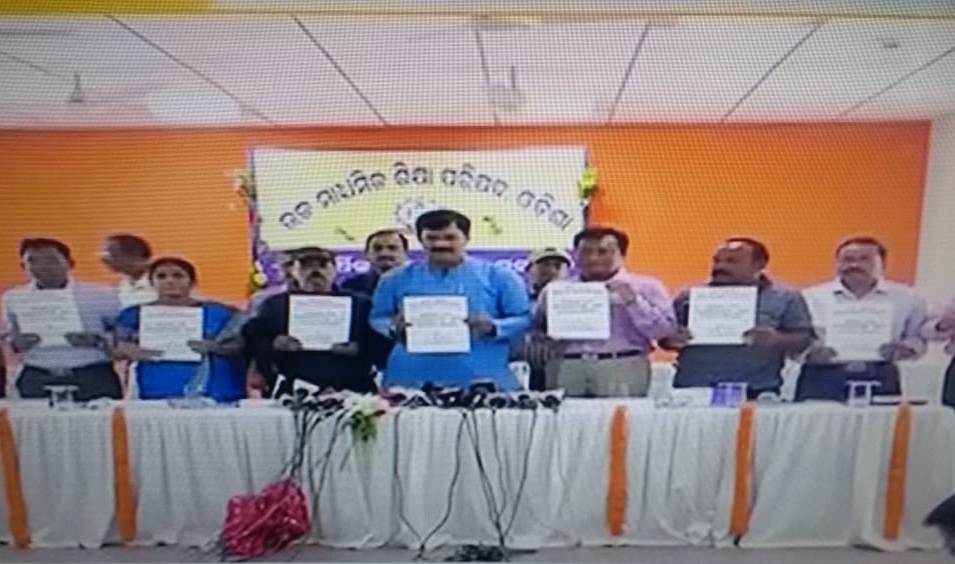 Bhubaneswar: The results of the annual Plus II Science Examination were announced on Monday.

A total of 72.33% students have cleared the examination this year, School and Mass Education Minister Samir Ranjan Dash said while announcing the results at the headquarters of the Council of Higher Secondary Education (CHSE) at the auditorium of Gita Govinda Bhawan here.

Out of the total number of students who have cleared the examination, 60 students have secured 90 percent and above marks compared to 41 students last year, the minister added.

With regards to district-wise pass results, Balasore has topped the chart with 86.56% with Gajapati at the bottom with a pass percentage of 36.20.

Students can know their results on www.chseodisha.nic.in andwww.odisharesults.nic.in by mentioning their roll number and registration number.

Among others, CHSE chairperson Amarendra Patnaik and Controller of Examinations Bijay Kumar Sahu were present.