74th Republic Day Parade: Here Are The Many Firsts 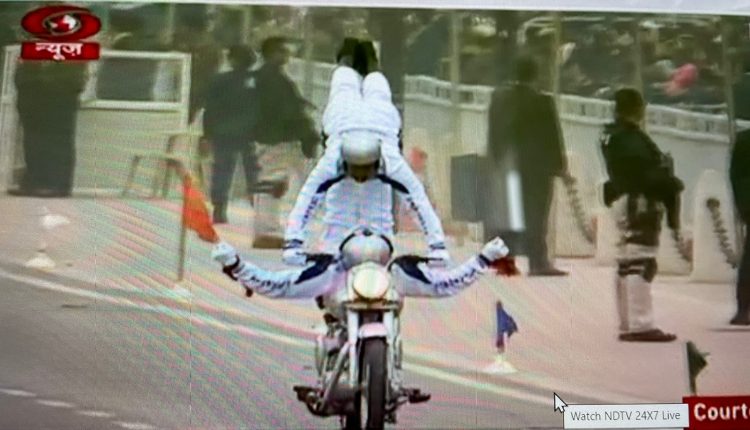 New Delhi: The 74th Republic Day will go down in the annals of history as for the first time since independence, the parade is taking place at the ceremonial boulevard after Rajpath was renamed to ‘Kartavya Path’