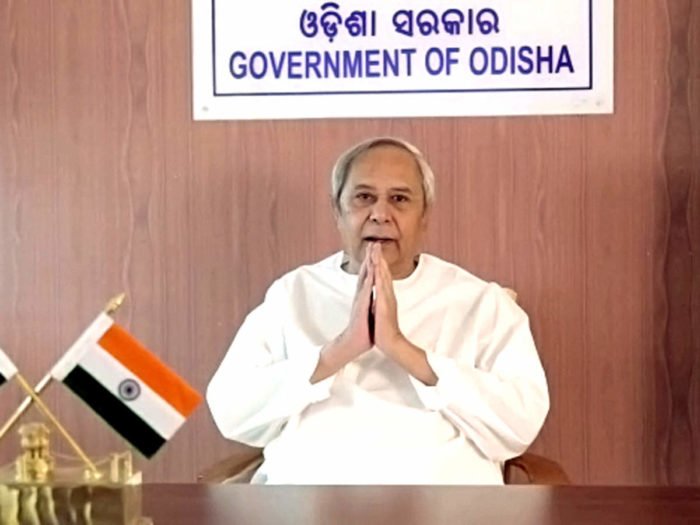 New Delhi/Bhubaneswar: The high-level Central committee, constituted to commemorate 75 years of India’s Independence, will hold its first meeting on March 8.

According to a statement of the Union Ministry of Culture, the committee headed by Prime Minister Narendra Modi will discuss modalities on preparatory activities for the celebrations. The committee comprising 259 members include Chief Minister Naveen Patnaik and five other dignitaries from Odisha.

The celebrations are proposed to be launched 75 weeks prior to August 15, 2022, on March 12, 2021, which is the 91st anniversary of the historic Salt Satyagraha launched by Mahatma Gandhi. The committee will provide policy direction and guidelines for commemoration of the programmes at national and international levels.