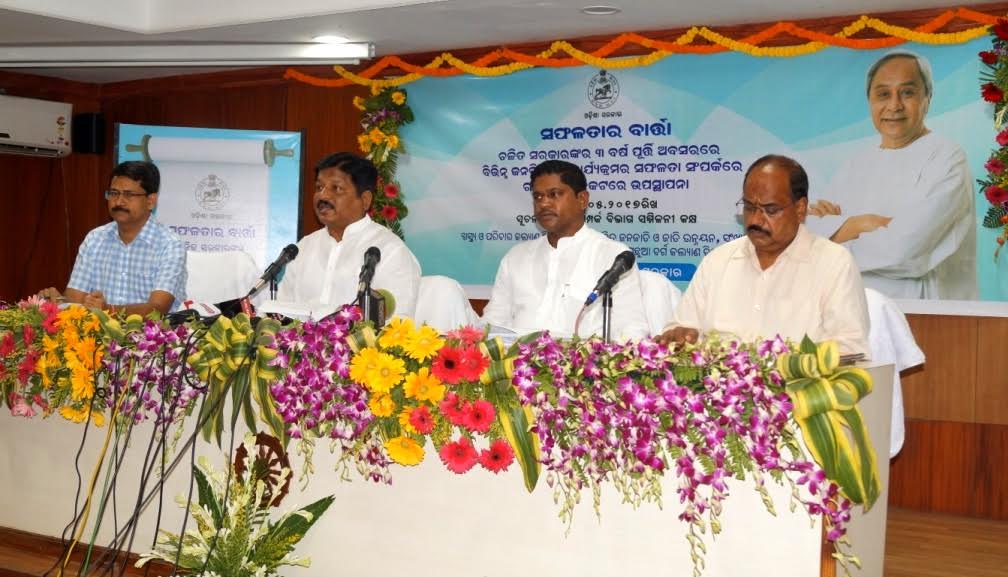 Bhubaneswar: In a bid to address the patient-doctor ratio in Odisha, a total of 837 regular doctors will be posted in various government-run hospitals in the state,” said health and family welfare minister Pratap Jena.

Marking the completion of three years of the BJD government’s fourth term, Jena threw light on his department’s achievements and said, “During the last three years, a total of 12.06 lakh units blood have been collected and 3.01 lakh units of blood provided for free of cost.

For strengthening blood services in the state in the coming days, the government has approved a three-year prospective state plan worth Rs 128.87 crore. Besides, procurement of nine mobile blood collection vans for promotion of voluntary blood collection and equipment for 11 blood component separation units for multiple use of bloods and blood products are in the final stage. To encourage people to donate blood voluntarily, the refreshment cost of blood donors has been enhanced from Rs 25 to Rs 50 per donor.”

Highlighting that a total of 837 regular doctors will be posted in various government-run hospitals in Odisha to address the patient-doctor ratio, the minister said, “The undergraduate seats in medical colleges will be increased to 850 from 450 following admission of 100 students each in Koraput and Baripada medical colleges from 2017-18 academic session. The government has created 5719 posts of paramedics and recruitment for the same is under process. Besides, the government has also decided to purchase 92 more 108 ambulances from its own fund.”