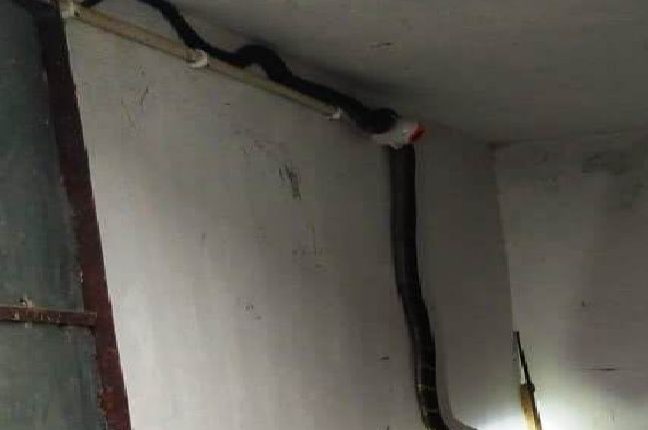 Berhampur: Forest officials rescued a 9-ft King Cobra from a private residence in a village of Odisha’s Ganjam district on Tuesday.

According to sources, Rabindra Pradhan of Burupada village under Patrapur block in Samantiapalli forest range spotted the snake in his bathroom in the morning. Alarmed by massive length of the snake, he informed the Forest department while keeping guard of the reptile.

On the direction of ranger Manoj Kumar Patra, a team of Forest guards went to Burupada. They managed to rescue the snake and bring out of Rabindra’s bathroom. 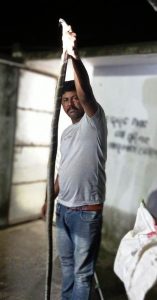 They identified it as King Cobra which measured 9 feet in length. On checking the snake, they found to be in healthy condition without any injury.

The Forest guards including Tarun Sabar, Jitendra Das, and Ashok Paika were engaged in the rescue operation. Later, they took the King Cobra to release in a natural habitat.