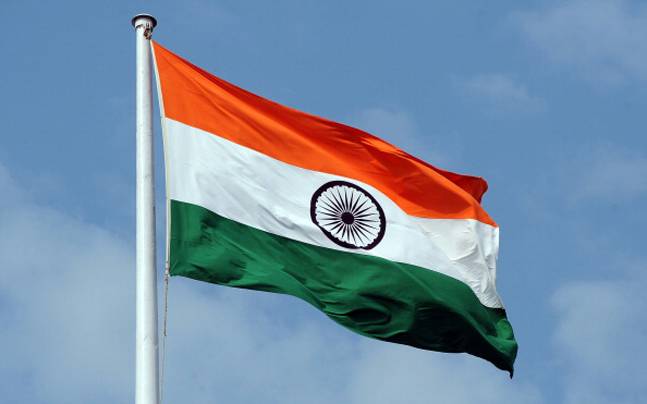 Bhubaneswar: After imposing restrictions on state-level parade on the Independence Day, the Odisha government has prohibited students’ participation in the function in schools due to COVID situation.

Speaking to media persons on Tuesday, School & Mass Education Minister Samir Ranjan Dash said this year’s Independence Day celebration will be held in schools across the state without participation of the students.

Only the teachers will participate in the National Flag hoisting on school premises on the Independence Day. They have to follow the government guidelines issued in the regard earlier, the minister said.

Earlier in the day, the government announced that the state-level function in Bhubaneswar on the day will be held without participation of public like previous years. The government made the announcement in order to discourage large gathering and prevent spread of COVID.

Also Read: No Independence Day Parade This Year In Odisha In View Of COVID: Report – odishabytes