A Protest That Stretches 24 Km In Odisha; Know Protestors and Cause 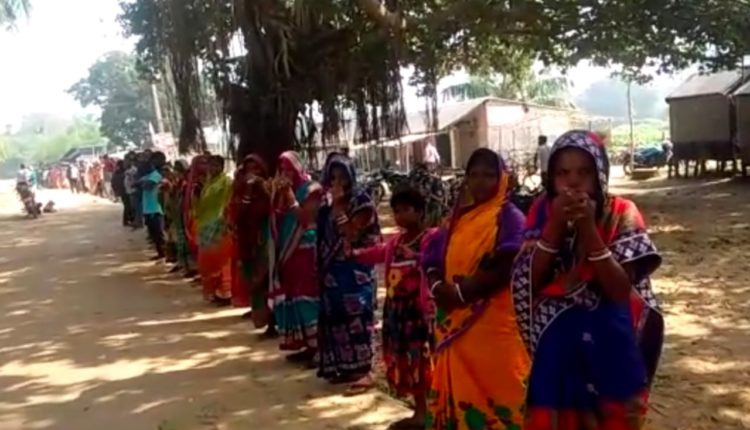 Balasore: The proposed petrochemical project and Subarnarekha Port in Baliapal block of the district led the locals to launch a long protest in figurative sense against the state government’s attempt to snatch their home and hearth on Friday. They formed a 24 km long human chain.

Though the state government has approved the petrochemical project and Subarnarekha Port, the people of Jambhirai, Nuagaon, Aladiha, Betagadia, Dagara and Choumukha panchayats have been opposing the land acquisition on the ground that they would lose their farmland which is their primary source of income.

Despite the government’s assurance of engaging them in both projects, the villagers’ trust deficiency has come to fore in the form of agitation.

The villagers warned the government that if their present protest fails to yield any result, they would resort to a bigger agitation.