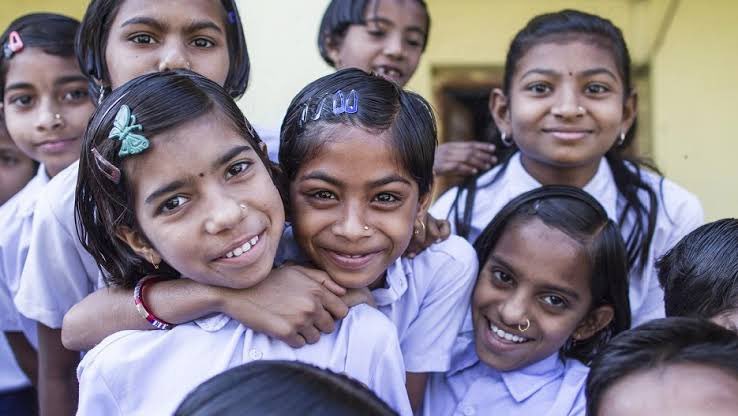 Jagdalpur: The first two daughters of labourers will be provided financial assistance for education and employment in Chhattisgarh.

Under the scheme, Rs 20,000 will be deposited in the bank account of each of the first two daughters of the labourers registered with the ‘Chhattisgarh Building and Other Construction Workers Welfare Board’.

Among other announcements, the CM said that a five-day week working system will be implemented in the state.