Aadhaar Facilitation Centres To Be Set Up By January 2020 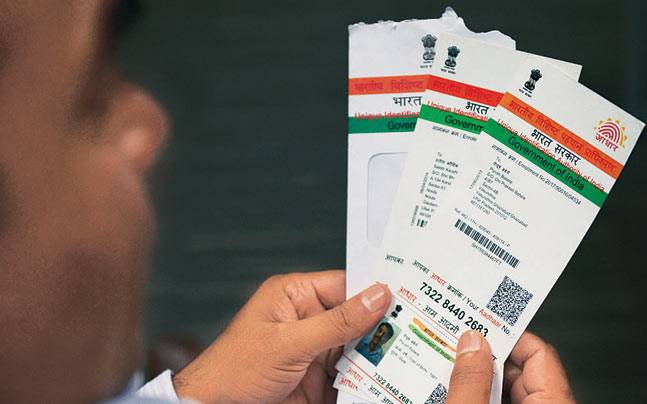 Bhubaneswar: Newborns will be enrolled for Aadhaar in hospitals across Odisha.

“Aadhaar facilitation centres will be opened in hospitals and urban local bodies for Aadhaar generation at the time of birth and issue of birth certificates.. New updated kits will be procured and registration desks set up in the hospitals by January, 2020,” said IT Secretary Manoj Kumar Mishra.

Priority will be on getting children from 0-5 registered for Aadhaar. The Chief Secretary had directed that Anganwadi centres, hospitals and schools should be be actively involved in Aadhaar enrolment of children.

More than 93 per cent people above the age of 18 in Odisha, which a population of 4.58 crore, have enrolled for Aadhaar.

Odisha has made progress in implementation of Aadhaar enrolment and it would certainly do better at national level in coming months, said Reddy while reply to a media query.

Battle Of Chanakyas: What Ancient Chanakya Would Make Of Maharashtra Politics

Youth Duped Of Rs 1.2 Lakh By Online Tantrik In Odisha