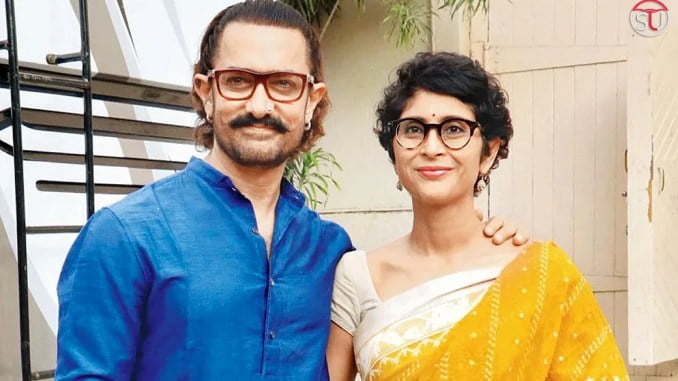 Mumbai: Twelve years after Dhobi Ghat (2010), Kiran Rao has begun shooting for her second directorial, a drama-comedy, in a town near Pune.

The drama-comedy is being produced by her ex-husband Aamir Khan.

“Kiran’s next is a massy entertainer. Aamir loved the script when she narrated it to him, and instantly agreed to come on board as producer,” a source told Mid-Day.

Sparsh Shrivastav of Jamtara: Sabka Number Ayega fame, will be playing one of the three lead characters in the film written by Biplab Goswami with a screenplay by Sneha Desai. “For the remaining two leads, she has zeroed in on Pratibha Ranta, who was seen in Zee TV’s Qurbaan Hua, and 15-year-old Nitanshi Goel, earlier seen in Peshwa Bajirao and Karmaphal Daata Shani,” the source said, adding that the film will also mark the return of composer Ram Sampath and lyricist Amitabh Bhattacharya to the banner after Delhi Belly in 2011.

The first schedule of the shoot will end around January 20 and resume again after a week’s break in accordance with the COVID protocol.

Kiran intends to wrap up the shoot by April.