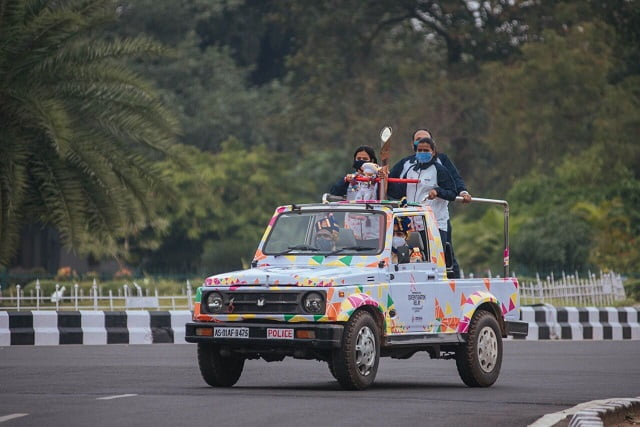 Bhubaneswar: The Queen’s Baton for the 2022 Commonwealth Games is now touring Bhubaneswar after travelling to Puri town earlier on Saturday.

As a build-up to the Commonwealth Games, the Queen’s Baton Relay began from Buckingham Palace on October 7, 2021. From Bhubaneswar, the Baton will go to Singapore on January 16 and arrive back in England in July. 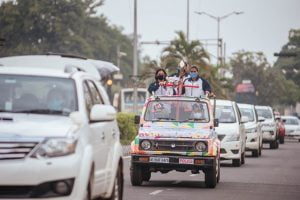 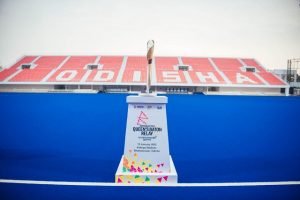 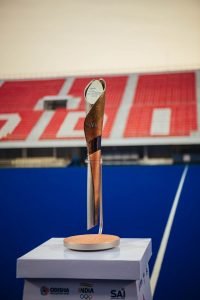 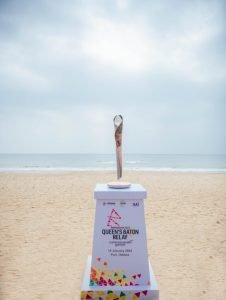 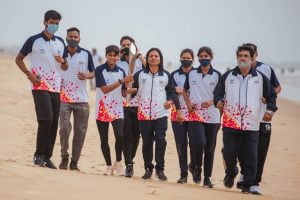 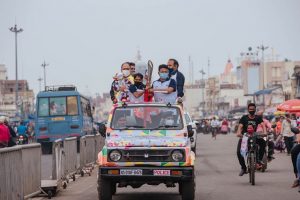