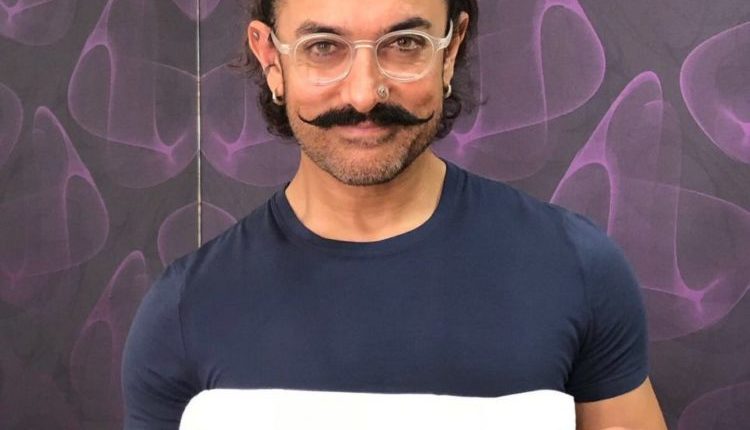 Mumbai: If grapevine is to be believed, Bollywood actor Aamir Khan is planning to make a multi-season franchise of his dream project ‘Mahabharat’.

As per a report in Bollywood Hungama, Aamir may tie up with Netflix and produce a big-budget franchise — similar to the Game of Thrones.

The ‘PK’ actor has been reportedly planning his dream project for the last 10 years. He has also started discussing the script with a lot of veterans and mythological experts.

“Aamir feels a multi-part feature film might not do justice to the spectacle that Mahabharat is, and hence is discussing the possibility of getting Mahabharat on Netflix. His vision is to make a multi-season franchise just like Game of Thrones, and go full throttle in terms of scale, budget and presentation,” a source was quoted as saying.

Besides Mahabharat, Aamir will be reportedly teaming up with the streaming giant for various other digital projects.

“Aamir is like ISI stamp in terms of content and for Netflix too, it’s the need of the hour to revive themselves for the Indian audience. And who better than Aamir Khan for that,” said the source.

Recently, 7 of Aamir’s staff members tested positive for COVID-19 and were shifted to a quarantine centre. Aamir and his family then underwent COVID-19 tests and the reports were negative. The actor and his family members are taking all necessary precautions to stay safe.

Virat Kohli & Co. May Have Training Camp At Motera, Ahead Of Series In Australia