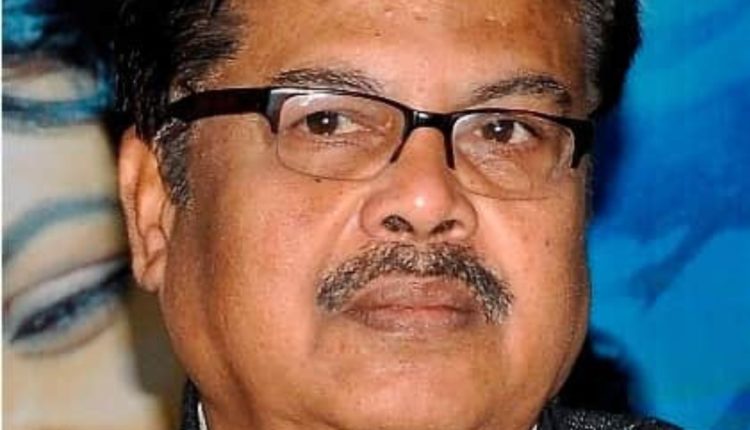 The Chief Minister described him as a legendary personality who had enriched Odia film industry through his versatile talent. “He had a long, illustrious career in Odia film. He occupies a very special place in the hearts of millions and millions of fans across the state and outside. His death marks the end of an era in the Odia film industry and has created a deep void in the industry. His contribution to Odia films will leave an unforgettable imprint for all the times to come,” he added.

Conveying his deep sympathy to the bereaved family, the CM announced that the actor will be cremated with full state honours. 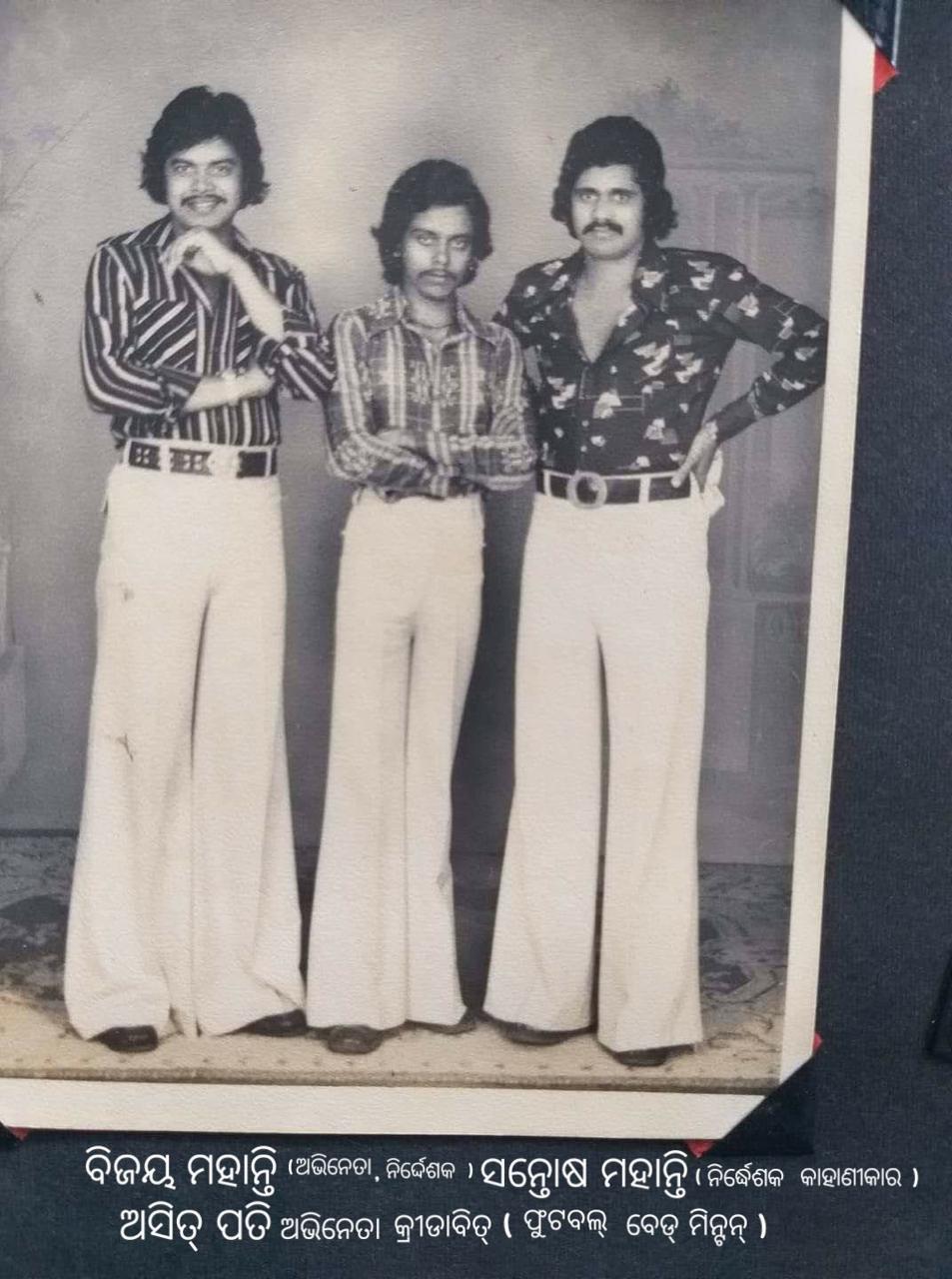 Bijay breathed his last while undergoing treatment at a private hospital in Bhubaneswar on Monday evening. He is survived by his wife, Tandra Ray, also an actress, and a daughter.