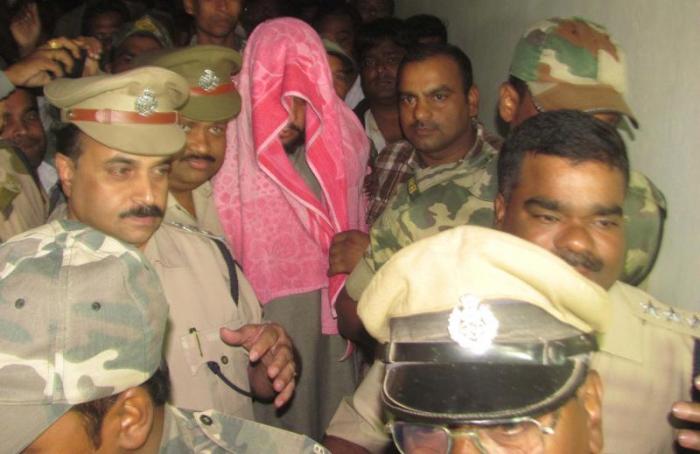 Cuttack: Suspected Al Qaeda operative Abdur Rehman was produced in Salepur Judicial Magistrate First Class (JMFC) court on Monday.
The Crime Branch’s Special Task Force (STF), which brought Rehman to Odisha amid tight security from Tihar Central Jail in New Delhi on Sunday, submitted its 574-page chargesheet before the court.
Earlier on May 29, the terror suspect was sent back to Tihar jail after the deposition before the JMFC court in connection with a case against him at Jagatpur police station had to be put off due to absence of the judge.
The STF had filed a chargesheet against Rehman in the JMFC court on December 28 last year. He has been charged with treason, indulging in unlawful activities, hatching conspiracy against the country, training and financing terror activities.
Rehman, a resident of Paschimakachha in Cuttack, was arrested by Delhi and Odisha police on December 16, 2015, on charges of motivating youth to participate in terrorist activities. He ran an illegal Madrasa at Tangi near Cuttack.

Youth shot at in Rayagada

Over 4 Kg Pangolin Scales Seized, One Arrested In Mayurbhanj